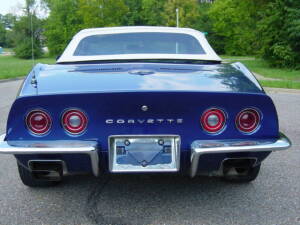 David is preceded in death by his parents, Dr. Merrill and Mrs. Nellie McFadden (Nanny), a grandson Tyler David McFadden and his beloved dog Dallas (Dallie-Girl). He is survived by his wife of 42 years Melody McFadden and his children David McFadden married to Ashley (Magill). Shelley McFadden (Jason Smith) and Christopher McFadden married to Hayley (Kline). He has 3 grandsons Chase Tyler and Zachary Christopher, Cameron Jason.  Dave loved his family and friends beyond measure. He worked 42 years for the Dept of Navy, at the Naval Surface Warfare Center Carderock, MD. He was one of the few that worked on every submarine in the US fleet. His job allowed him to travel both professionally and personally. He loved to work on his many cars and go out to eat with friends to many restaurants, locally and on his travels. He rode his motorcycles and often flew into places and rented motorcycles seeking adventure. Dave cherished his walks with his beloved dog Dallas. Many phone conversations were had with friends while walking her on their daily walks in the park. His number one priority was his children and grandchildren and how proud he was of them and the loving family he and his wife built. His pride extended to many other "unofficially adopted" children over the years.  Dave had a gift of making friends wherever he went and will be missed beyond words.

To send flowers to the family or plant a tree in memory of David Harry McFadden, please visit our floral store.