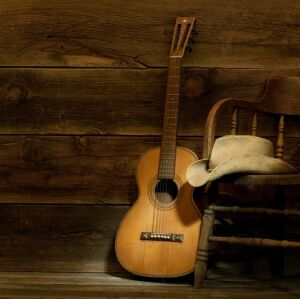 Grace Sylvania Clark passed away November 18, 2021 as she lost her battle with cancer. Born July 26, 1935 in Spotsylvania, VA to Charles and Louvania Wolfrey.

She graduated in 1954 from high school, although she had already began working as a waitress at Siebel’s in Burtonsville, MD at 16 years old. Grace had many career paths although ultimately retiring after nearly 40 years of dedicated service to the LIUNA local 11. In true form, she continued to stay busy post-retirement with working various jobs up until 10 years ago. Her most notable of which was greeting patrons with a smile at the front door of the Surf Club in Bladensburg, MD. Her love for country music and new faces made her a valued employee for over 20 years.

In her spare time she enjoyed seeing her favorite performer, Johnny Seton ( Elvis impersonator). Amongst many other activities, Grace enjoyed shopping, site seeing, a bit of gambling, but mostly spending time with her family. Her last days were spent with her granddaughter Wendy and grandson Tony.

She was preceded in death by her parents, sister Dorothy, and her first husband Leslie Clark. She is survived by her children Tommy, Ronnie (Wife Raghda), and Tonya. She was a beloved grandmother to eight grandchildren eleven great grandchildren. She is also survived by her brother Vernon and wife Helen.

Her final resting place will be Union Cemetery in Burtonsville, MD.

To send flowers to the family or plant a tree in memory of Grace Sylvania Clark, please visit our floral store.